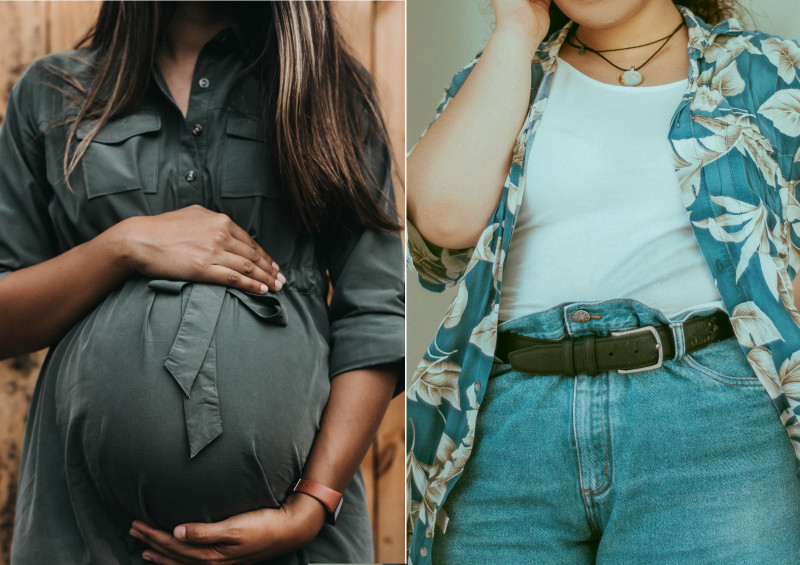 When aliens test humanity, two towns become their playthings. One will face a population boom; the other will grow in a whole different way.

This story takes the Humanity's Tests series much further and deeper. You don't need to have read any of it before because it has all you need: